In Freemasonry, it explained that the “extent of a Lodge” covers the whole of existence, rising to the heavens, to the depths of the earth, east and west to each horizon, and north and south the same. This is the width, breadth, and depth… END_OF_DOCUMENT_TOKEN_TO_BE_REPLACED

Posted on 7 Oct 2019 by universalfreemasonry 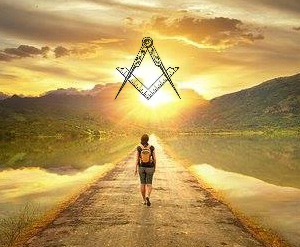 Gender is in everything; everything has its Masculine and Feminine Principles; Gender manifests on all planes. ~ The Kybalion It seems that gender is a matter of some controversy, these days. Many people wish to do away with the idea of gender altogether, or… END_OF_DOCUMENT_TOKEN_TO_BE_REPLACED

The Masonic Letter G stands for…?

To what does the symbol allude? Doubtless there are many answers to this question. Depending on what country, what masonic group, or what Lodge you’ll get different answers. All are interesting, and some are actually a bit astonishing. It has been said to represent… END_OF_DOCUMENT_TOKEN_TO_BE_REPLACED

The Freemason’s Words: Can the Secrets be Googled? 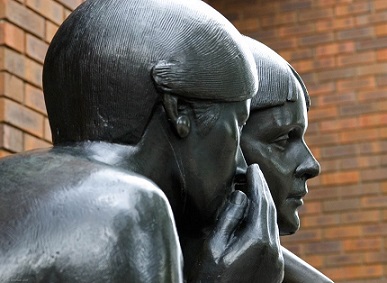 In a discussion with a few masonic friends recently, someone asked the question:  Why are oral traditions fading away? One could dispute the premise. Still, I think the brother was onto something.  Are oral traditions still relevant? Are they slowly being replaced with technology?… END_OF_DOCUMENT_TOKEN_TO_BE_REPLACED

Can You Make the Climb? 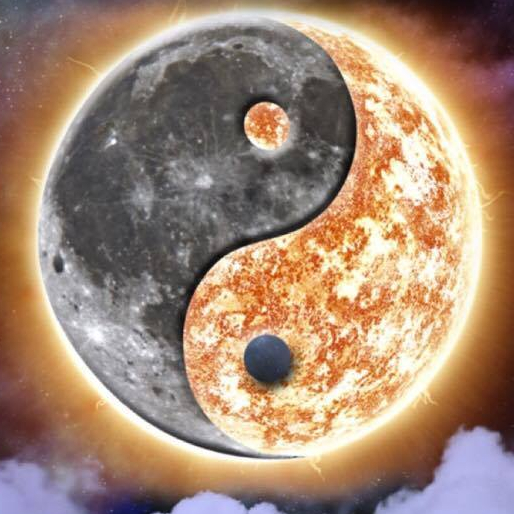 The Three Initiates, who authored the book The Kybalion, speak of seven Hermetic principles that guide the Universe. One of those principles is the Law of Polarity. In brief, this law says that qualities such as love and hate, fear and confusion, etc. are truly… END_OF_DOCUMENT_TOKEN_TO_BE_REPLACED