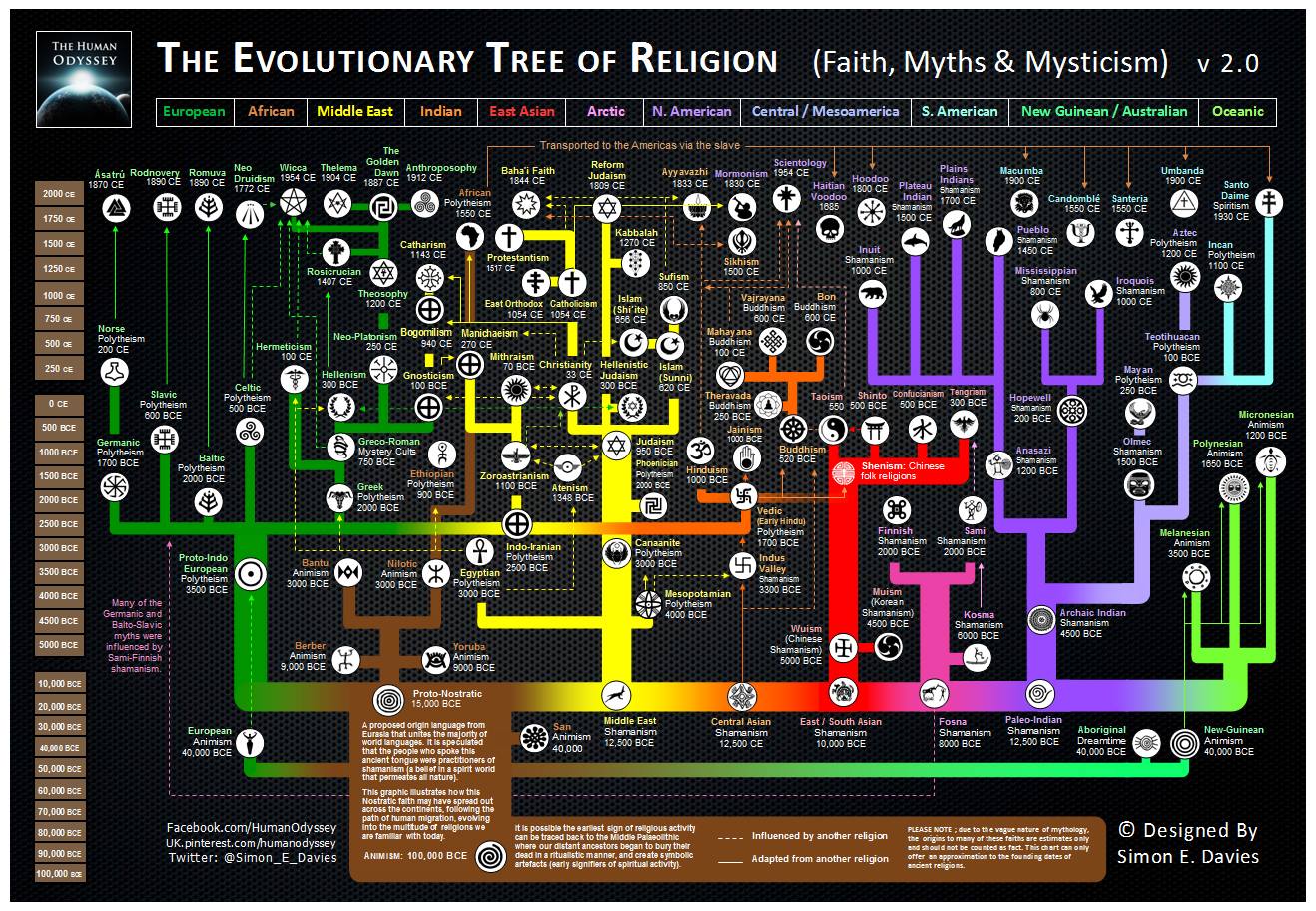 While we make no bones about the esoteric nature of our beliefs and interests in Universal Co-Masonry, what may be missed by many is the connection which this esotericism, in general, has to a historical divide within perhaps all religions. While we may know… END_OF_DOCUMENT_TOKEN_TO_BE_REPLACED

Gender is in everything; everything has its Masculine and Feminine Principles; Gender manifests on all planes. ~ The Kybalion It seems that gender is a matter of some controversy, these days. Many people wish to do away with the idea of gender altogether, or… END_OF_DOCUMENT_TOKEN_TO_BE_REPLACED