Gender is in everything; everything has its Masculine and Feminine Principles; Gender manifests on all planes. ~ The Kybalion It seems that gender is a matter of some controversy, these days. Many people wish to do away with the idea of gender altogether, or… END_OF_DOCUMENT_TOKEN_TO_BE_REPLACED

As Above, So Below: What Does it Mean to a Freemason? 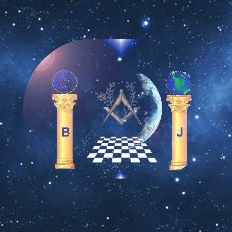 From the teachings of Hermes comes the well-known maxim, “as above, so below.” Those four words have become a sacred phrase, an adage of wisdom, an underlying principle, an ancient aphorism, and a mystic saying. The dramatic opening lines of the Emerald Tablet read as follows: … END_OF_DOCUMENT_TOKEN_TO_BE_REPLACED