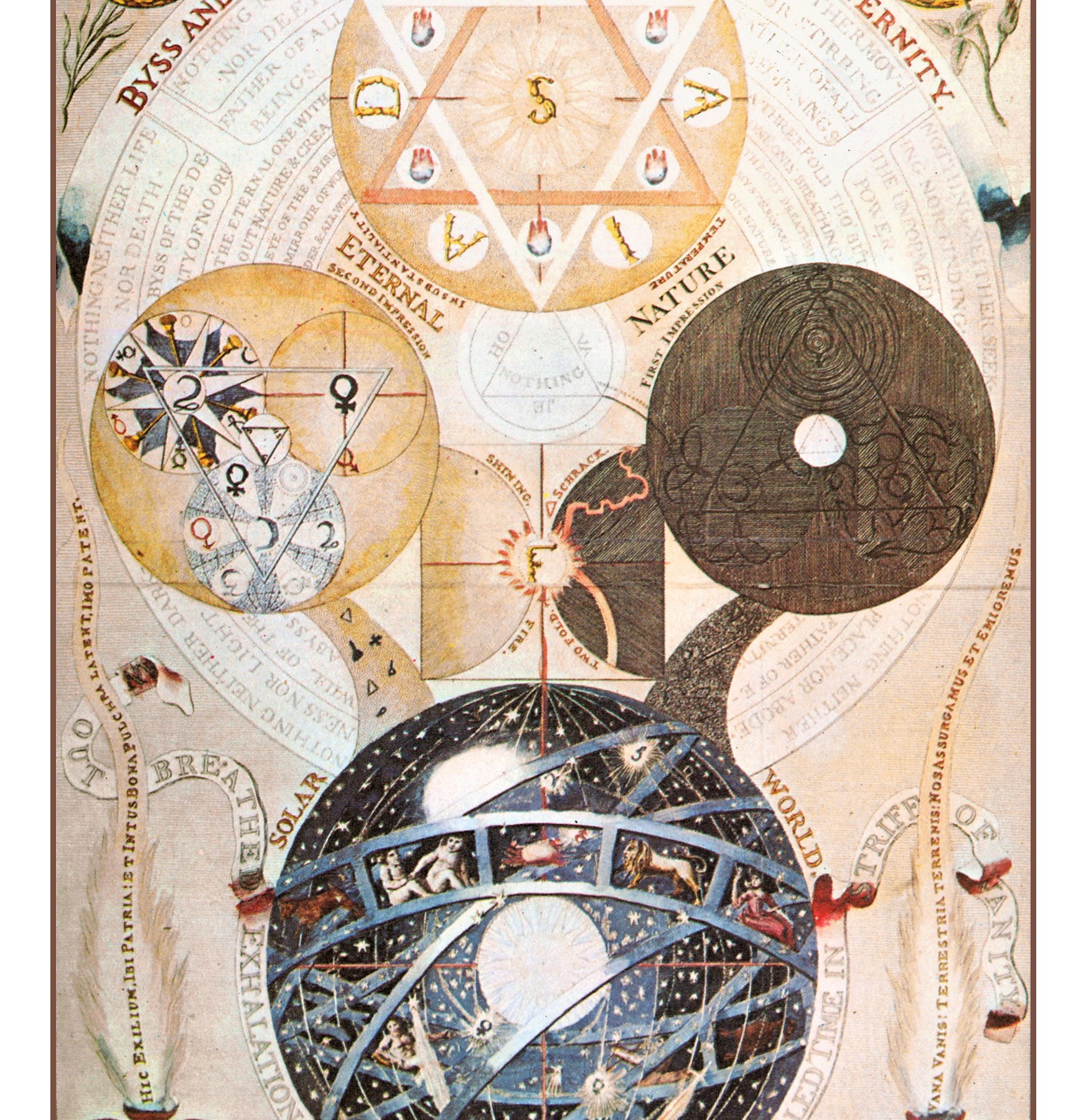 IF someone had asked me 30 years ago if Freemasonry was masculine, I would have said: “Is there anything else?” I’m speaking of course about the mainstream idea, over the past three hundred years or so, that all Freemasons must be masculine. I was… END_OF_DOCUMENT_TOKEN_TO_BE_REPLACED

Gender is in everything; everything has its Masculine and Feminine Principles; Gender manifests on all planes. ~ The Kybalion It seems that gender is a matter of some controversy, these days. Many people wish to do away with the idea of gender altogether, or… END_OF_DOCUMENT_TOKEN_TO_BE_REPLACED 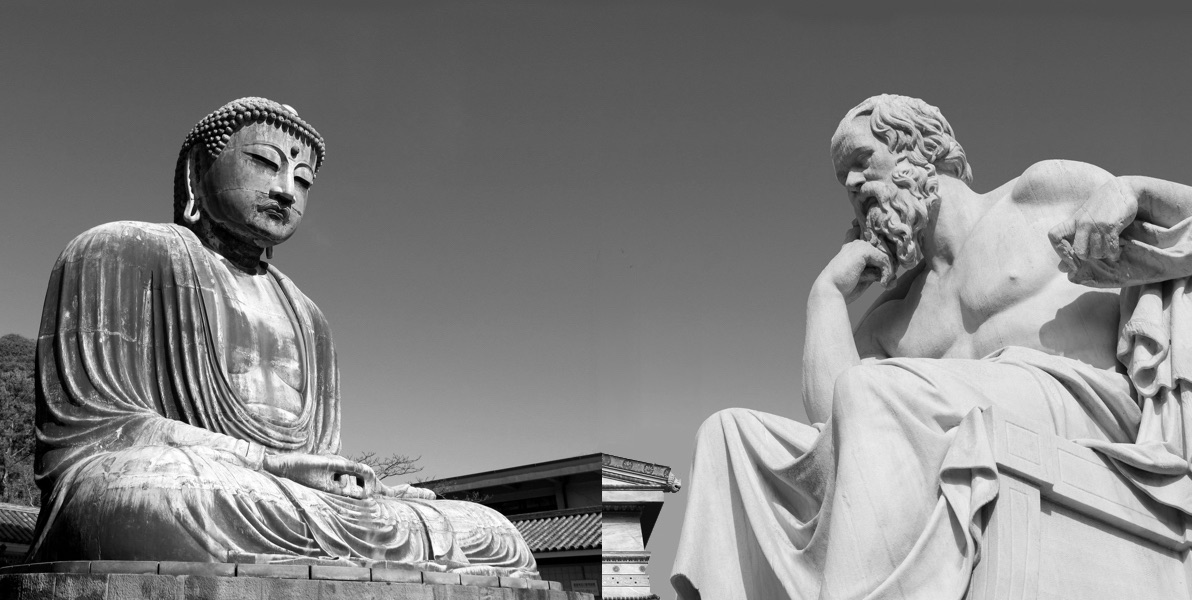 Like unto that of a man blindfolded and carried away by robbers from his own country is a man’s condition. The folds of cloth over his eyes being removed by a friend, he recovers the use of his eyes and slowly finds his way home,… END_OF_DOCUMENT_TOKEN_TO_BE_REPLACED 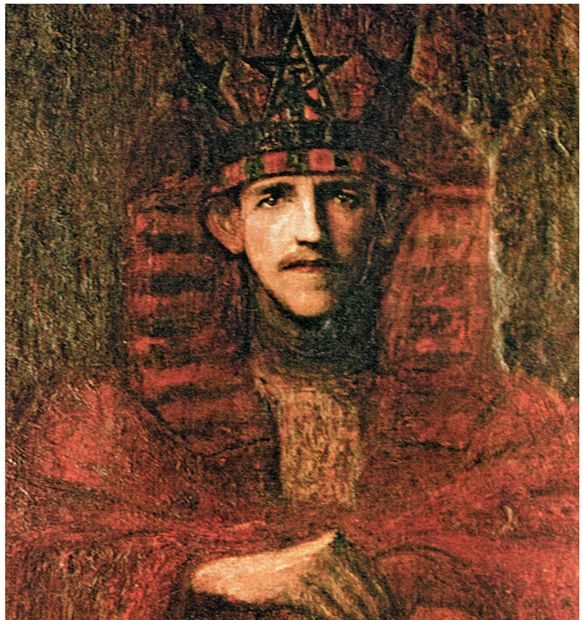