The Sun, Moon, and Stars

Posted on 17 Dec 2020 by universalfreemasonry 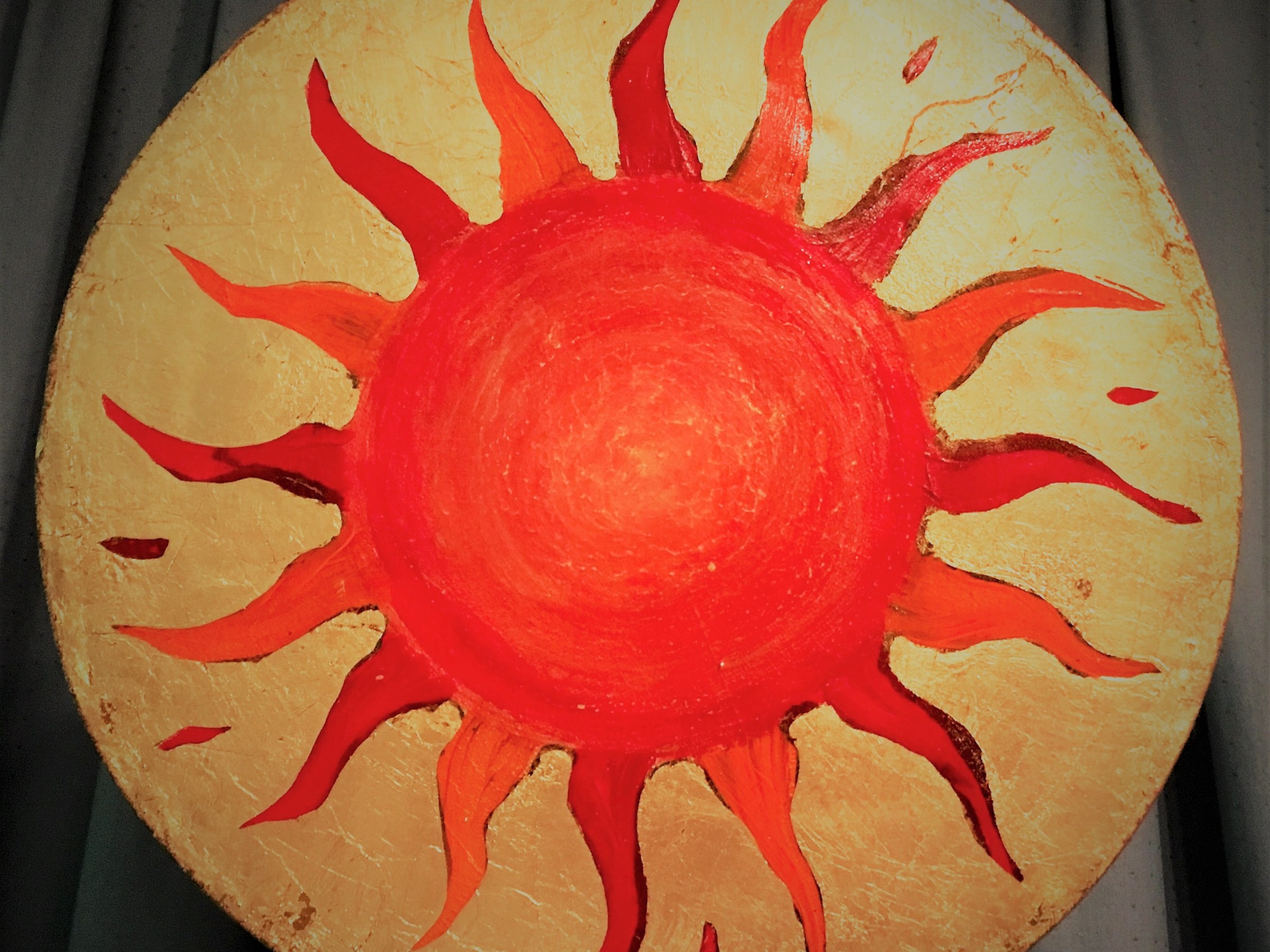 This article explores the ancient history and Masonic symbolism of the Sun, Moon, and Stars.

In Freemasonry, it explained that the “extent of a Lodge” covers the whole of existence, rising to the heavens, to the depths of the earth, east and west to each horizon, and north and south the same. This is the width, breadth, and depth… END_OF_DOCUMENT_TOKEN_TO_BE_REPLACED

Why Must a Freemason Ever Have Hope?

Freemasons are taught that “the unexamined life is not worth living.” Recently, I was faced with the unexpected death of a dear brother in my Lodge which left me feeling hopeless for a time. And so, the virtue of hope became an object of… END_OF_DOCUMENT_TOKEN_TO_BE_REPLACED

The Sacred Tetractys: Why do Freemasons connect the dots? 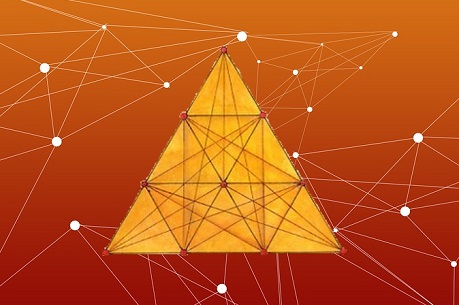 If Pythagoras found himself transported to the modern world, he would have much to learn about technology, science, and human thought. But is there something Pythagoras can still teach us today in his symbol of the tetractys? What do the dots reveal? How is… END_OF_DOCUMENT_TOKEN_TO_BE_REPLACED 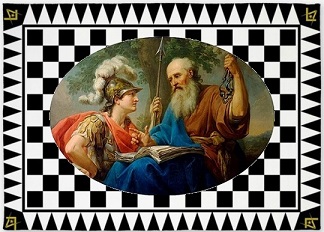 “I can’t teach anybody anything. I can only make them think.”  So says Socrates, a great thinker of his time in Ancient Greece. He was known for educating his disciples by asking questions and thereby drawing out answers from them, called the Socratic method. The… END_OF_DOCUMENT_TOKEN_TO_BE_REPLACED