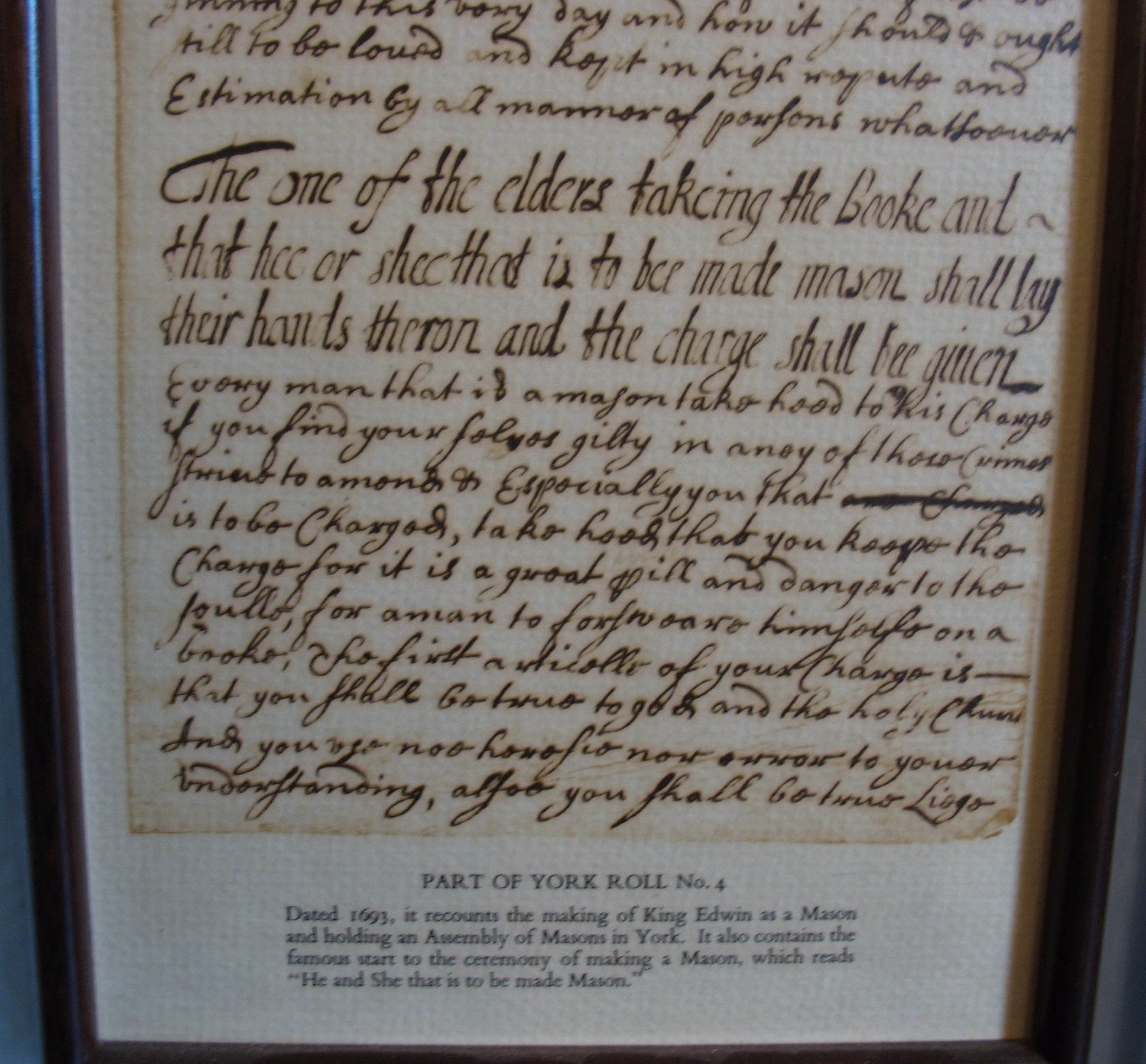 A painfully rare and important treasure of Freemasonry is in trouble.

The York Manuscript (MS) No. 4, long in the care of York Lodge 236, itself well within sight of the York Minister, is deteriorating.

There are breaks and cracks along the edges of this precious document, and it can no longer bear close inspection. Very good copies of York MS No. 4 exist, but the original itself is in real danger of passing away. The Brothers of York Lodge 236 are actively looking for advice about how best to conserve the roll.

York MS No. 4 is important to Freemasonry because it is a rare document that describes the ritual and history of operative masonry, to which Freemasonry can claim at least some connection. The roll, however, is also of great importance for the history of women in Freemasonry because this document contains a very critical word that has for generations caused discomfort for a large number of male-only Freemasons.

That word is “shee.”

The manuscript itself, a copy taken from a far older document, dates to 1693 and tells the story of how Edwin, King of Northumbria, was made a Mason at York. While doing that, the document also described how it was done in that assembly.

A crucial portion of those instructions reads (with my italics; please see copy above):

“The one of the elders takeing the Booke and that hee or shee that is to be made mason shall lay their hands thereon, and the charge shall be given.”

The journey to see this document with my own eyes began in March of 2008 when I viewed a very good copy at the Provincial Grand Lodge of East Lancashire in Manchester.

That copy, an image of which is reproduced here, was so good that I mistook it for the original and so described it in my first book.

I was alerted to my error earlier this year and soon had an invitation to come to York and see the York MS No. 4 for myself.

Senior Warden Joe Postill, along with Junior Warden and Acting Librarian Graham Kaye, BEM, were my hosts that beautiful spring day in May. York Lodge 236 has been in possession of the roll since it was donated to the Lodge in 1736 by Francis Drake, York’s first historian and author of his own “History and Antiquities of Yorkshire.” 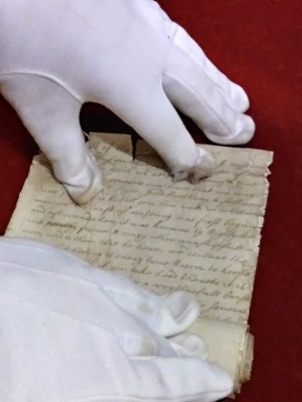 York Roll No. 4 is not the only treasure preserved by York Lodge 236. The Lodge also holds portions of York Rolls No. 1 and No. 2, which together provide the earliest references to nonoperative masons in the guild at York. The Lodge also preserves splendid old tracing boards, other artifacts, and even has beautiful editions – with hand illuminated frontispieces – of Robert Gould’s “History of Freemasonry”.

Of course, I was there to see York Roll No. 4, and my hosts did remove it for me from its container and unrolled it a little ways. However, it soon was clear the roll simply cannot bear too much handling, and it was safely returned to its container. I didn’t get to see that critical sentence, detailed above, for myself but I’ve no doubt it’s there. Perhaps, one day, after it is somehow conserved, I will have a chance to do so.

York MS No. 4’s importance to the history of women in operative and speculative masonry in particular, and modern Freemasonry in general, cannot be overestimated.

This crucial roll, along with other very rare old documents, points up a fact that some male-only Masons would prefer be otherwise: that there was no bar to women’s membership in the old operative guilds.

In fact, the exclusion of women was an innovation introduced by male-only Masons eager that there be no women not only in male-only lodges but also none in their own female-only lodges or in mixed lodges elsewhere. While there is no period in modern Freemasonry in which there is not at least one woman Freemason documented somewhere in the world, the Craft was well into its second century before the lodge doors became more generally open to women. It remains a difficult struggle in many parts of the world even to the present day.

For this reason, York MS No. 4’s deteriorating condition amounts to an emergency that needs to be addressed by those who know how. I most certainly hope that happens. 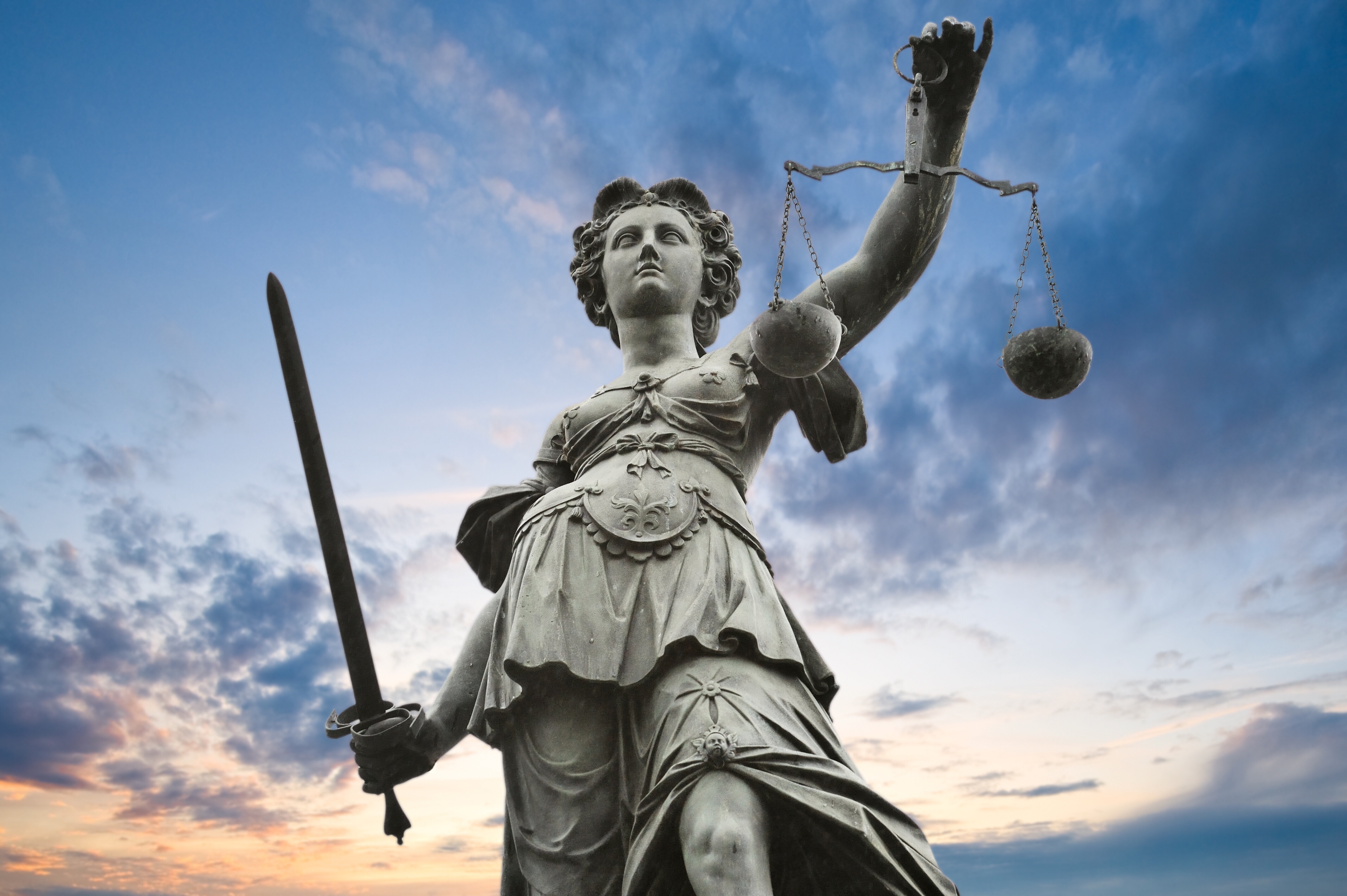 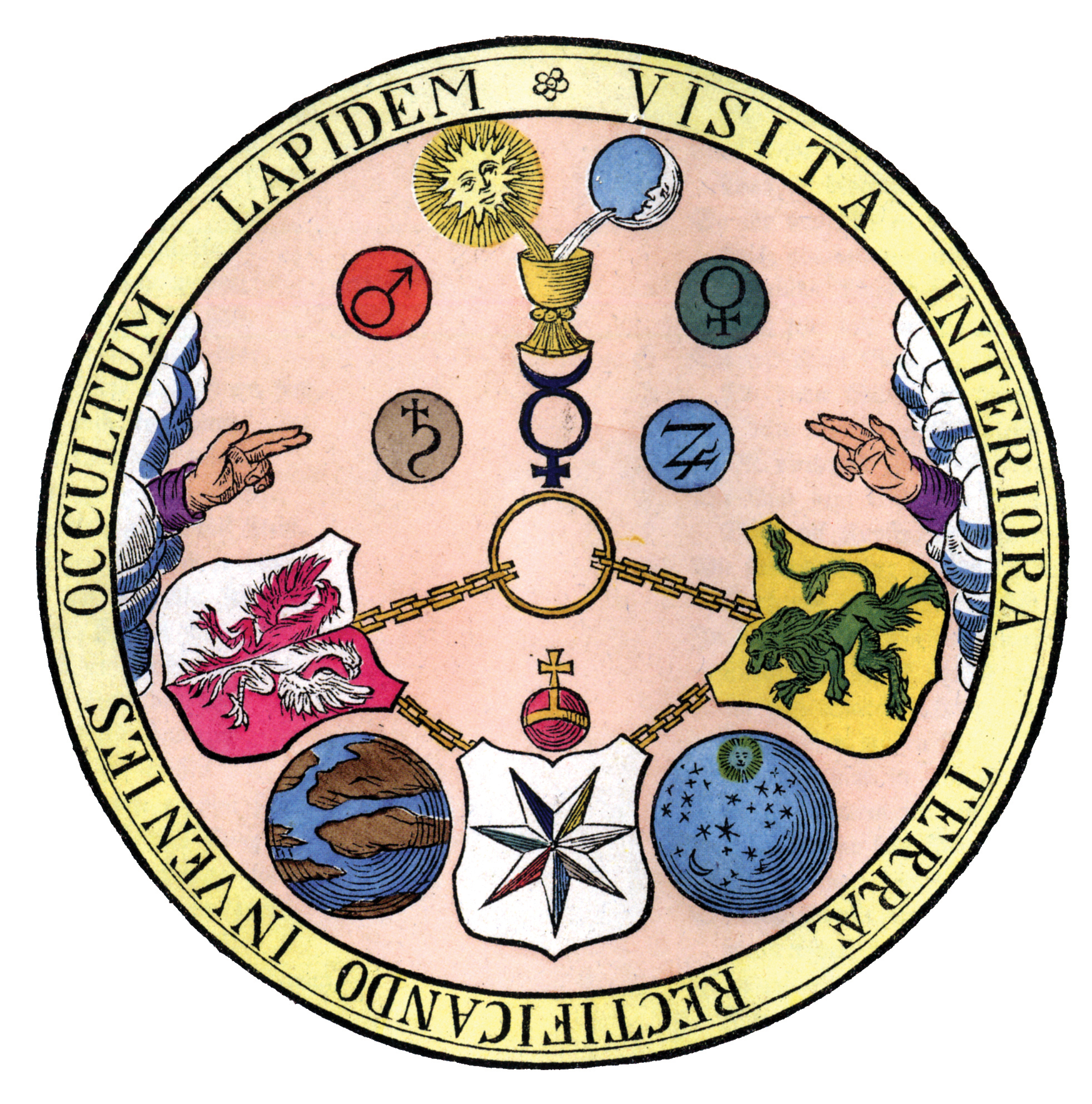