Posted on 28 May 2020 by Elaine Paulionis Phelen 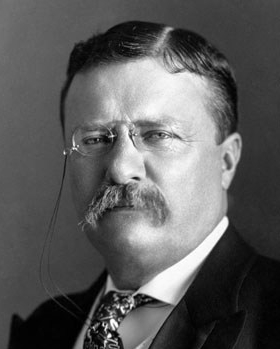 Few figures in American history can match Roosevelt’s archetypal status as a hero, adventurer, statesman, and visionary. He was a many things in his life time, including a Freemason and President of the United States. How did Freemasonry shape Brother Theodore Roosevelt ?