While we make no bones about the esoteric nature of our beliefs and interests in Universal Co-Masonry, what may be missed by many is the connection which this esotericism, in general, has to a historical divide within perhaps all religions. While we may know… END_OF_DOCUMENT_TOKEN_TO_BE_REPLACED

Posted on 4 Oct 2019 by universalfreemasonry 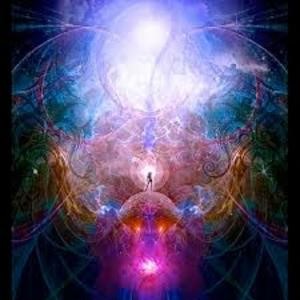 The Effect of Masonic Ritual [Part I]

Posted on 5 Sep 2019 by universalfreemasonry 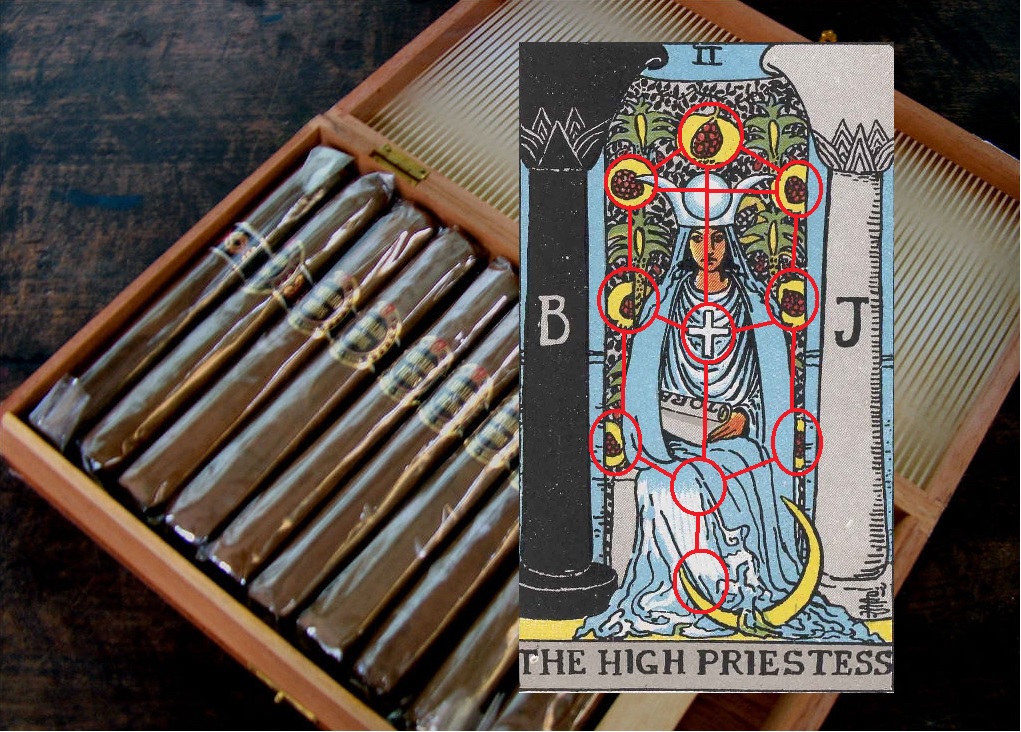 There are two groups in Freemasonry, the so-called “Esoterics” and “Non-Esoterics,” who too often do not get along. They should. After all, they need each other. This, to my mind, is best illustrated by an image I have observed floating around the Internet for a… END_OF_DOCUMENT_TOKEN_TO_BE_REPLACED

Freemasonry and the Ancient Mysteries?

When I turned that corner in the Paris Catacombs this past May, having already crossed the stone portal into the massive ossuary and read its famous warning, “ARRÊTE! C’EST İCİ L’EMPİRE DE LA MORT“ (“Stop! This is the Empire of the Dead”), I came… END_OF_DOCUMENT_TOKEN_TO_BE_REPLACED