Effects of Anti-Masonry on the Fraternity

Posted on 2 Dec 2020 by universalfreemasonry 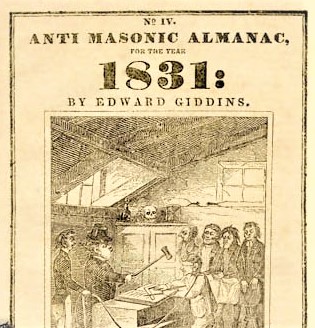 The Anti-Masonic Party was the first third party in the United States, emerging as a political force in the 1820s following the controversy surrounding the disappearance of William Morgan in New York. The political party and movement strongly opposed Freemasonry as a single-issue party and disappeared after 1838. What impact did the Anti-Masonic Party and movement have on Freemasonry and politics in the United States?