Freemasonry has various mottoes, which represent the principles of our great tradition. Among these is Deus Meumque Jus, which often appears prominently on Masonic Regalia, most notably that of the 32nd and 33rd degrees. A phrase being featured so prominently on Regalia for the… END_OF_DOCUMENT_TOKEN_TO_BE_REPLACED

Posted on 8 Mar 2019 by jonathandinsmore 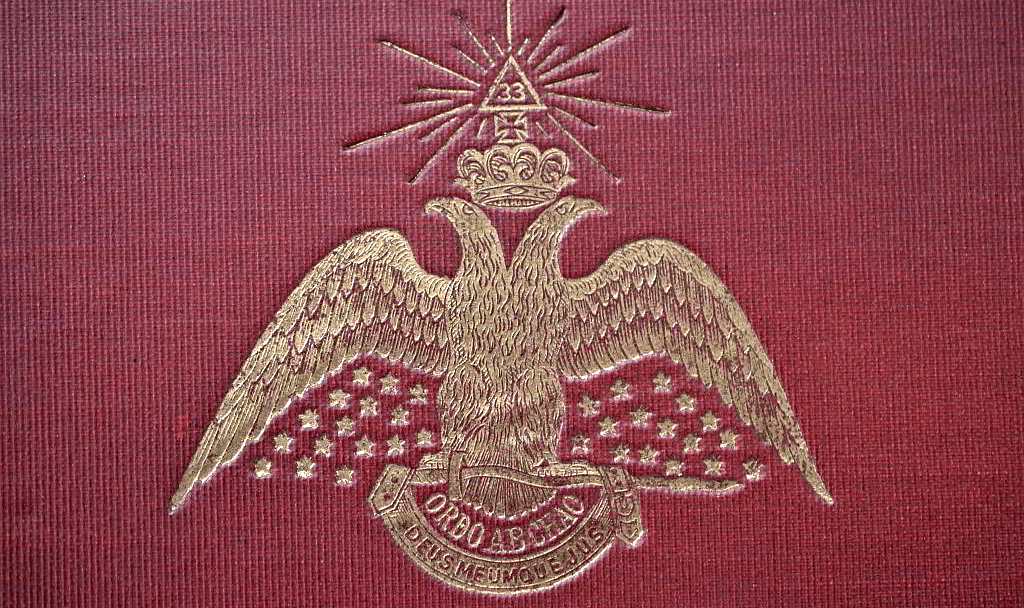 Of the many symbols and phrases of Freemasonry, a few mottoes are important enough to be prominently, and sometimes publicly displayed on flags, seals, or regalia. The phrase “Ordo Ab Chao,” is the motto of the 33rd degree, which can be found on the… END_OF_DOCUMENT_TOKEN_TO_BE_REPLACED 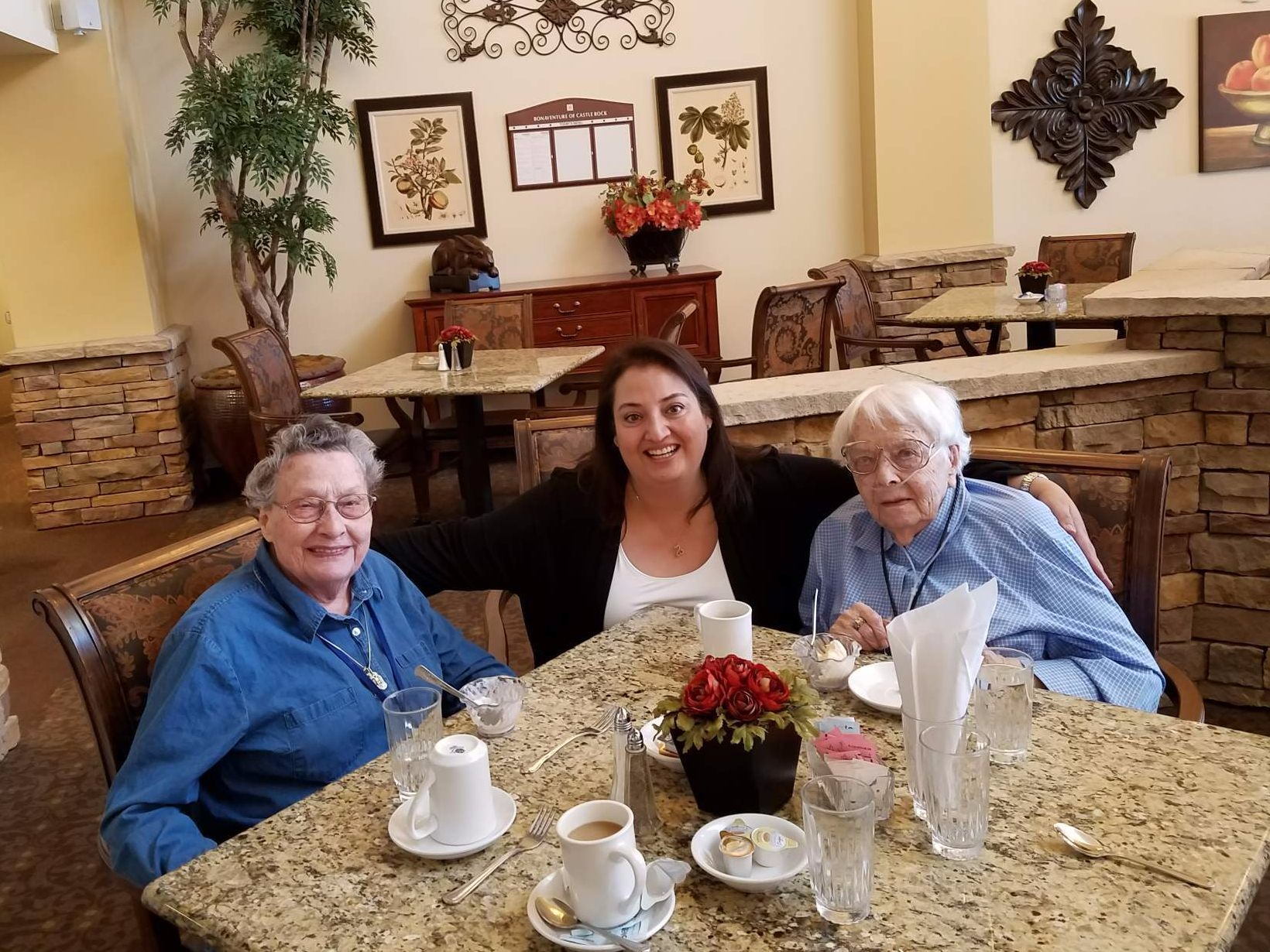 Friendships often are forged in Masonry but very few are as strong and long-lasting as that of Ursula Monroe and Nellie McCool, both Brothers of the 33rd Degree and members of the Supreme  Council of the Honorable Order of Universal Co-Masonry. “We met in a… END_OF_DOCUMENT_TOKEN_TO_BE_REPLACED